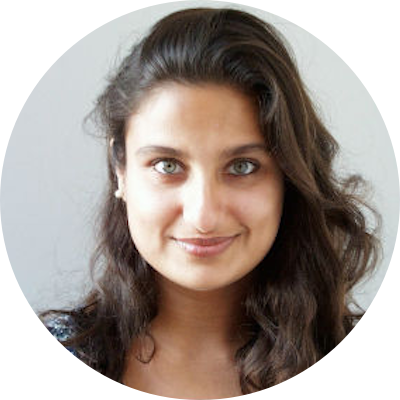 Dr. Chander is a physician, neuroscientist, and futurist who trained at Harvard, UCSF, UCSD, and the Salk Institute. She is Chair of Neuroscience and Faculty of Medicine at Singularity University, Visiting Scholar in Medicine (Bioinformatics) at Stanford (where she was on the Anesthesiology faculty for 8 years), and Senior Fellow at the Atlantic Council GeoTech Center. Her postdoctoral research allowed her to use light-activated ion channels inserted in DNA (optogenetics) to study sleep and consciousness switches in brains. Her goal is to understand neural mechanisms of consciousness, the evolution of human consciousness secondary to human augmentation, and how mapping consciousness in humans may help us to understand consciousness and intelligence in other life forms (e.g. animals, non-terrestrials).

During the Covid19 crisis, she now leads or advises 3 pandemic task forces, including One Shared World’s Global Pandemic Resilience Task Force, a NASA-White House Telehealth task force, and a re-open strategy for the state of California. In response to the need for global resilience, she cofounded Plexxus, a company building the world’s connected global immune system. She is also founder and CEO of lucidify, a tele-neuroICU platform, backed by AI, to map and diagnose brain dysfunction in patients.

Dr. Chander also contributes to space life sciences and medicine. A finalist for astronaut selection and an alumnus of the International Space University, Dr. Chander has performed remote simulations of trauma rescues, anesthesia and surgery in Mars analogue settings with physicians in the US, France, and the Concordia base in Antarctica. She has also been involved with a consortium that elaborated a road-map for studying the effect of microgravity and radiation on the nervous system, cardiovascular system, cognition and sleep. She wishes someday to see the Earth rise from the surface of the moon.

The Future of Consciousness