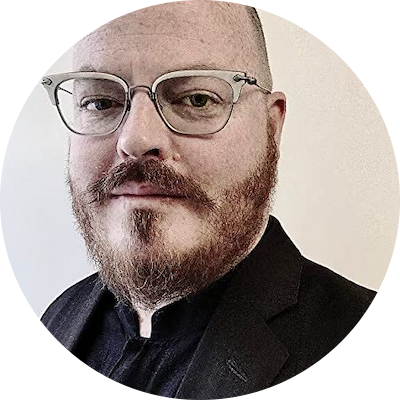 Jonathan Brill prepares leaders to profit from radical change. He speaks and advises on resilient growth strategy and innovation under uncertainty. He is the author of Rogue Waves, Future-Proof Your Business to Survive and Profit from Radical Change (McGraw-Hill). Adam Grant called it, "An actionable framework for driving change instead of being blindsided by it."

Deloitte called Brill, "America's foremost disruption strategist" for his advisory work. Oxford University Press said, “he’s not Nostradamus, but for the world’s top business and government leaders, he’s the next best thing” of his work as the Global Futurist at HP (Hewlett-Packard) and board advisor at Frost & Sullivan. Inc. called him, "a silicon valley legend" because his innovation consultancies developed over 350 products ranging from theme park rides to World's Fair Pavilions, to AI, search engines, metaverse technologies and even one of the best selling fast foods in the United States for clients like Samsung, Microsoft, Verizon, PepsiCo and the US government.

He is an in demand thought leader, speaker and contributor to organizations like HBR, Global Peter Drucker Forum, SCMP, SXSW, J.P. Morgan, Singularity, Forbes, Korn Ferry, TED, Stanford University and Thinkers50. He holds a degree in industrial design from Pratt Institute, spent years as a research consultant to the MIT Media Lab and in management training at the Stanford University Graduate School of Business.

In episode 150 of the Futurized podcast, the topic is Rogue Waves of Change. Our guest is Jonathan Brill, futurist and author. In…