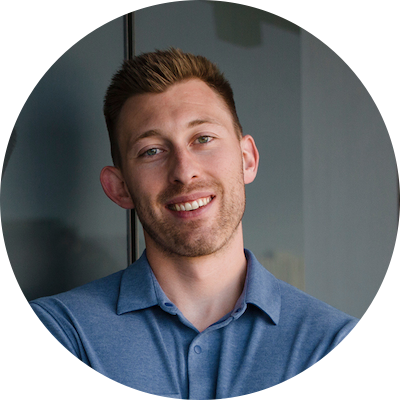 R.T. Custer is founder of Vortic Watch, one of the only American-made watch company that helps resurrect antique watches by combining vintage internals with modern wrist watch cases.
Within just 8 years, he has been able to take it from scratch to 7 figures in revenue.
The journey here wasn’t easy. For 5-years, R.T. had a legal battle against the Swatch Group after they accused Vortic of trademark infringement and counterfeiting in 2015. Federal Judge Alison Nathan ruled in favour of Vortic, stating they have the right to salvage and restore antique pocket watches and turn them into wristwatches; even those that carry the Hamilton trademark.
This legal battle was monumental for Americans as it protected thousands of American small businesses that preserve history, and also signified that small businesses can survive legal battles against larger conglomerates.

Taking Antiques into the Future

In episode 154 of the Futurized podcast, the topic is: Taking Antiques into the Future. Our guest is R.T. Custer, CEO & co-founde…