How can Corporates Reignite the Entrepreneurial Spirit? 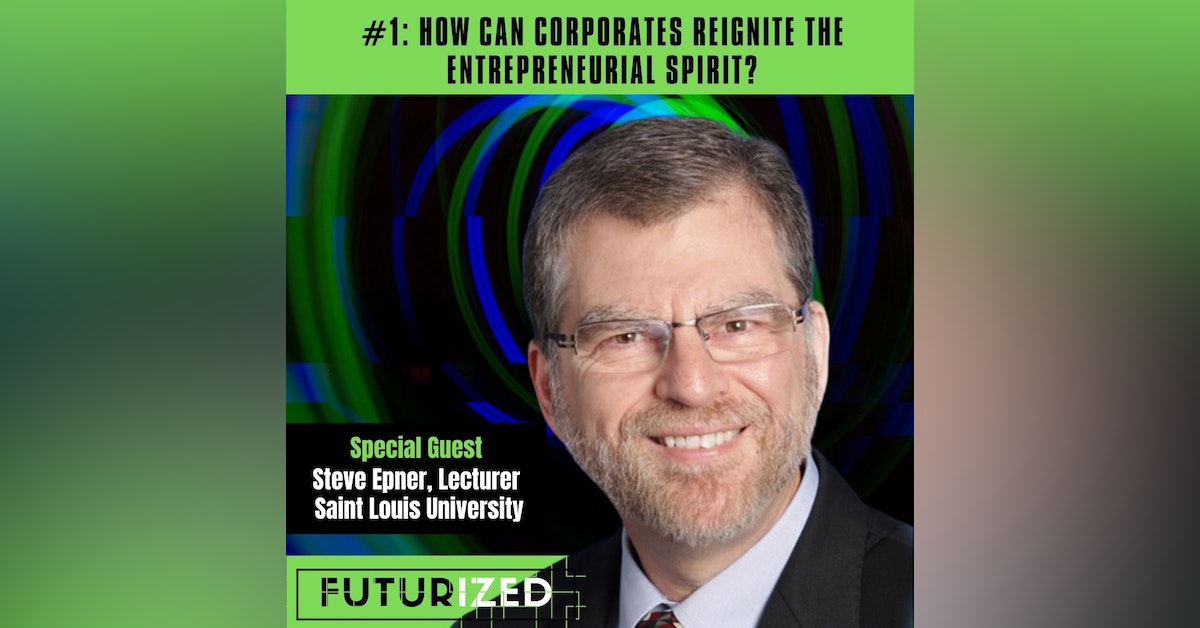 Futurist Trond Arne Undheim interviews Steve Epner, who teaches corporate entrepreneurship at Saint Louis University and was the Entrepreneur-in-residence at Boeing. They discuss how corporations and startups best innovate, together and alone, including ...

Futurist Trond Arne Undheim interviews Steve Epner, who teaches corporate entrepreneurship at Saint Louis University and was the Entrepreneur-in-residence at Boeing. They discuss how corporations and startups best innovate, together and alone, including Trond's notion of innovation biospheres from his innovation book, Disruption Games. The takeaway is that entrepreneurial spirit is a bit like magic, which forces you to think differently, and a bit like improvisation, but mostly learned by exposure to risk and a willingness to take that risk. After listening, explore more of Steve's Outside Inside Thinking or read his book Simplify Everything (2012).

Thanks for listening. If you liked the show, subscribe at Futurized.org or in your preferred podcast player, and rate us with five stars.

If you like this topic, you may enjoy other episodes of Futurized, such as episode 91, Two Author-Podcasters Discuss Tech, episode 50, The Future of Corporate Venturing, or episode 49 Living the Future of Work.

Futurized—preparing YOU to deal with disruption. 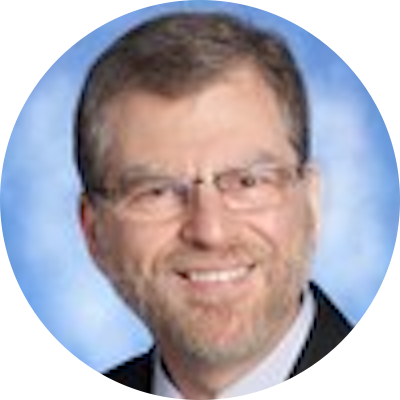 Founder, The Startup Within

Steve worked for Union Carbide, Monsanto and Citicorp before starting his own company in 1976. The User Group, Inc. merged with Brown Smith Wallace LLC to form BSW Consulting, Inc in 1992. He retired in 2014.
Steve is a faculty member in the Graduate School of Business at Saint Louis University. He teaches Corporate Entrepreneurship, Lean Canvas, and, working with Washington University, he helped to create and teach “Ideas of Mass Disruption.” In 2011, Steve attended the Babson College Entrepreneurship Educator’s Program with instructors from 14 countries. Steve is an advisor to the R&D Department at Saint Louis University. He was part of the University’s successful application for a National Science Foundation grant to create an I-Corps site.

Steve is a past Chairman and active member in the Gateway Venture Mentoring Service. It provides free team-based mentoring. He teaches the business community how to mentor through Enterprise University. Steve earned a BS Degree in Computer Science from Purdue University in December of 1970. He was awarded the Certified Speaking Professional designation in 2000 from the National Speakers Association. In May of 2007, Steve earned a Master of Science degree from the Purdue University School of Technology. He is the founder and current Executive Director of the St Louis Innovation Roundtable.

Here are some great episodes to start with. Or, check out episodes by topic.

The Future of Entertainment Episode 133

The Future of AI in Government Season 1 •  Episode 48

The Future of Royalty Season 1 •  Episode 60

Disruption Games: How to Thrive on Serial Failure--Introduction Episode 20